Right on the southernmost tip of Luzon lies Matnog, Sorsogon which is the gateway to Visayas. But aside from its port of ROROs and ferries, Matnog is now becoming popular for its island hopping trip to its pristine islands, pink sand beach and fish lagoon sanctuary. The tourism office by the port regulates the island hopping fees which is standardized. Registration fee is 50 php for local and 300 php for foreign while environmental fee is 20 php. Charter a boat good for 10 pax for 1,600 php and 2,000 php for overnight.

This island is about 20-minutes from the port. Its sand appears to be pinkish under the broad daylight which makes it more inviting even from afar. No cottages nor structures are available in the area so you wouldn’t really stay long here. It’s said to have tamed wild boars raised as pets roaming around the area but we didn’t find any on our 10-min stay bummer! 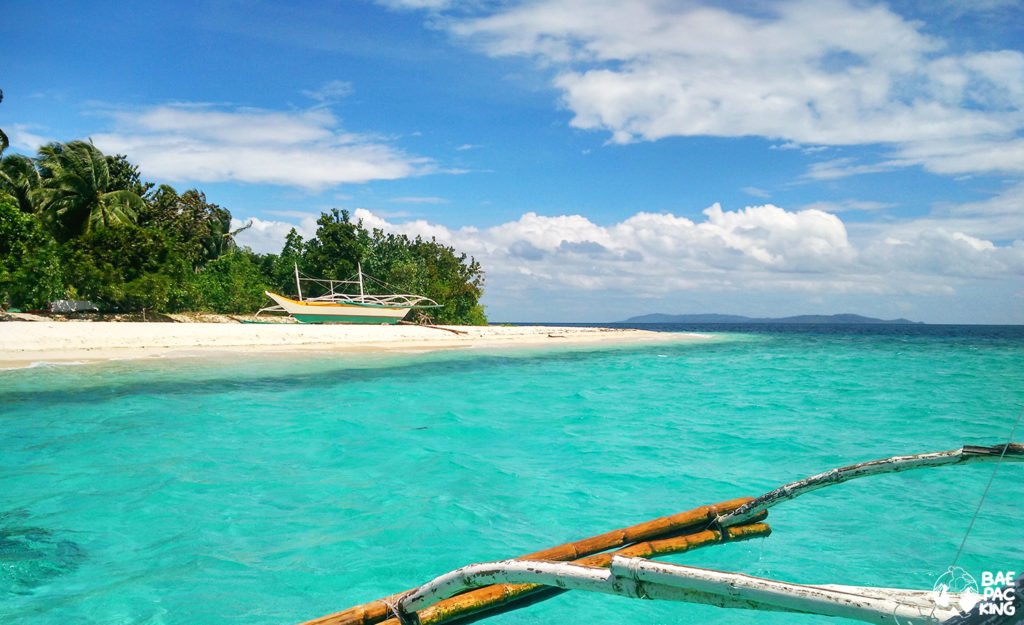 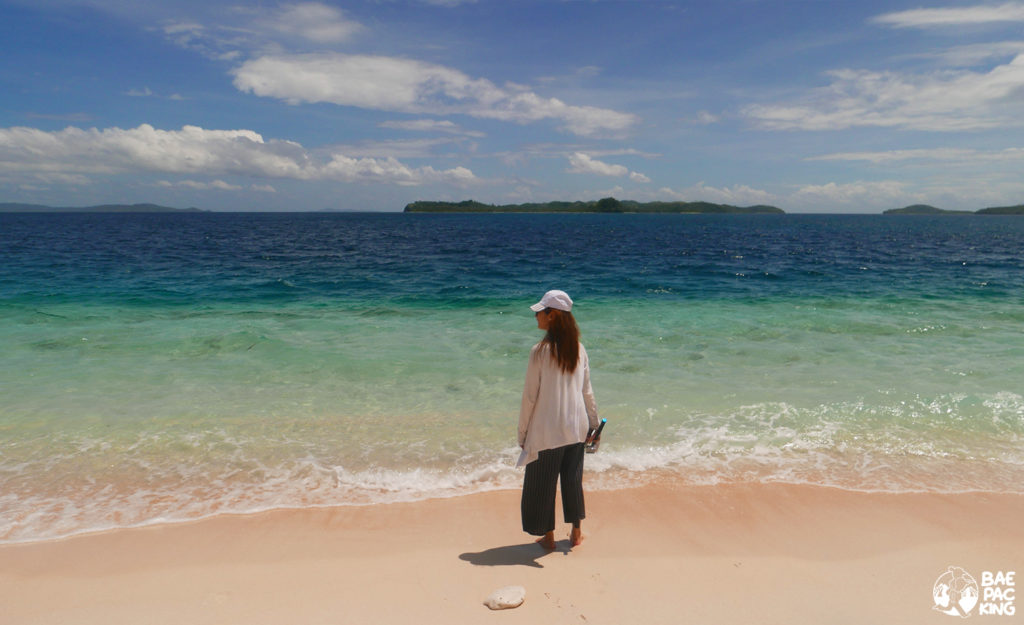 It’s a lagoon where different kinds of fishes are raised. The owners do not sell any of the fishes and just raised them as a hobby. Sadly, we were not allowed to swim with the fishes as the owner Kuya Alex was not around. We bought some feeds so the fish can flock wherever we want them to. We were just as equally amazed by how humongous the lapu-lapu and tilapias. There was also this picturesque island just beside this sanctuary that’s so inviting Mary swam out there to take pics and videos. Funny story coz halfway filming, Mary noticed a snake fell in the water. She panicked so much that she swam as fast as she could and as far as she could. Then she realized it actually swam in the opposite direction. Hah! 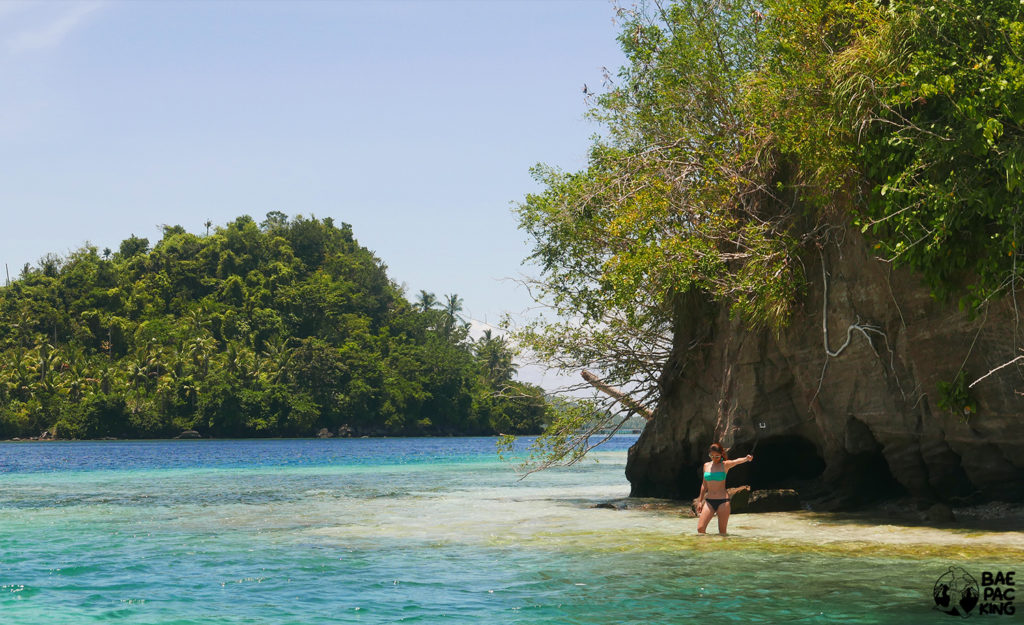 Another 15-minutes and you’ll reach the long pristine beach of Subic island. We expected it to be more pinkish than Tikling island but we were actually disappointed it doesn’t look any pinkish at all. However, when you take a closer look at the fine sand, there appears crushed corals in pink but not enough to make the shore pink. The island still looks one kind of a paradise nevertheless. The long stretch of white sand paired with turquoise water will surely make you feel relaxed. We were also lucky to have the whole island all to ourselves. And did we mention there are a number of dogs around the island? In fact, they welcome you as you alight the boat and stay beside you ALL THE TIME. We stress all the time because they literally follow you wherever you go. It’s quite strange but they proved to be harmless so no worries haha! Then we met Kuya Bartolome selling homemade bagoong and souvenirs, he also said his wife is a masseuse so we thought why not. So be sure to contact Kuya Bartolome, 09955171781, when you happen to be there, gives you a good feeling to be able to help locals too. 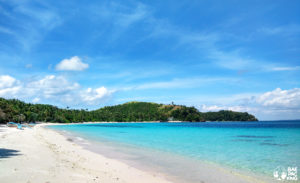 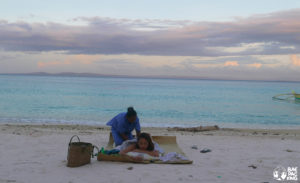 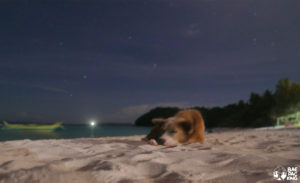 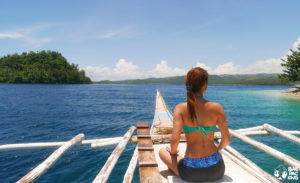